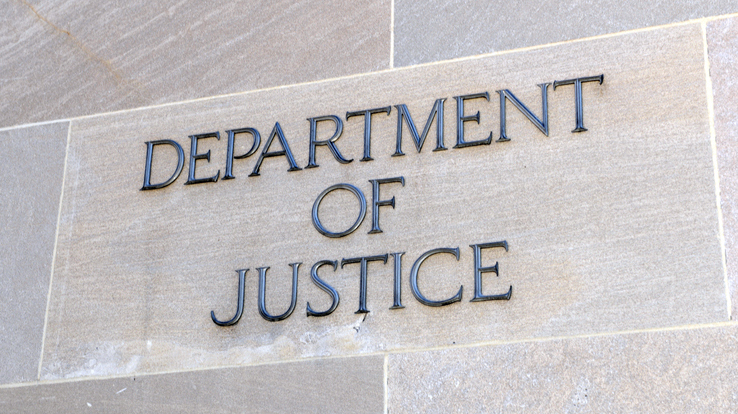 robertcicchetti/iStock(WASHINGTON) — After a turbulent two years for Deputy Attorney General Rod Rosenstein, caught in the middle of President Donald Trump’s ire over special counsel Robert Mueller’s Russia-related investigation, who is the man Trump is nominating to replace Rosenstein?
His name is Jeffrey Rosen, and he’s already the number-two at another federal agency, the Transportation Department. He and newly-installed Attorney General William Barr worked together years ago at the powerhouse law firm Kirkland & Ellis.
According to Rosen’s official biography, he worked at the firm for nearly 30 years, before and after two stints in government.
Under the George W. Bush administration, Rosen first served as a top lawyer in the Transportation Department, and then as general counsel and senior policy adviser at the White House’s Office of Management and Budget. Afterward, he returned to private practice.
He rejoined the federal government shortly after Trump took office, and as deputy secretary at the Transportation Department “he acts as the Department’s Chief Operating Officer and advises and assists the Secretary in leading the Department's Operating Administrations and more than 50,000 employees,” his official biography states.
The deputy attorney general is also “similar to a chief operating officer,” Rosenstein said after assuming the position in 2017.
Both roles also focus on one basic mission: public safety.
During his Senate confirmation hearing to join the Transportation Department in 2017, Rosen said government agencies should “implement the law” as Congress has written it.
“I have a somewhat simple view, that if Congress has written the law then the [government] agencies should implement the law,” Rosen said.
Rosen graduated magna cum laude from Harvard Law School in 1982, and he earned a bachelor’s degree from Northwest University three years earlier.
He now lives in Virginia with his wife. They have three adult children.
As ABC News reported Monday, Rosenstein has begun telling colleagues he plans to leave the Justice Department by the middle of March. Rosen is Barr's top pick to replace Rosenstein, according to a Justice Department official familiar with the matter.
The White House announced Trump's intent to nominate Rosen in a news release late Tuesday.