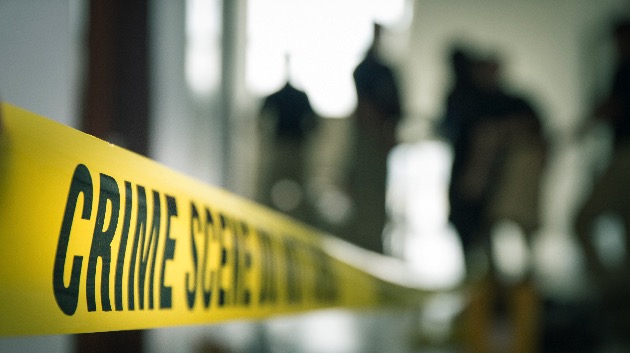 Prathaan/iStock(KENT COUNTY, Mich.) — Investigators are searching for a second crime scene after a woman and three young children were found mysteriously dead inside a Michigan home, authorities said.
The woman and three children — who were elementary school age and younger — were found dead from suspected gunshot wounds Monday afternoon at a home in Kent County, Michigan, near Grand Rapids, according to the Kent County Sheriff's Office.
But evidence at the home suggests some of the victims weren't shot at that location, Kent County sheriff's Sgt. Joel Roon told ABC News.
Officers canvased the area Monday night to try to find a second crime scene to no avail, Roon said via email Tuesday morning.
"We are still asking residents to call if they see anything that could be considered a scene of a shooting," Roon said. "People should look for any condition that could be considered consistent with that of a shooting scene, i.e. blood."
There's no indication of a suspect at-large and no indication of more victims, sheriff's officials said.
"It is believed that the situation is contained and there is no current threat to public safety," sheriff's officials said in a statement.
Authorities have not eliminated the possibility of a murder-suicide, Kent County Sheriff Michelle Lajoye-Young said Monday, according to ABC Grand Rapids affiliate WZZM.
"It's always hard when there's deaths in the community, but it's absolutely the most difficult when there are kids are involved," Lajoye-Young told reporters.
"Investigators are asking for the public's help as we try to establish the chain of events leading up to this tragedy," officials said.
Anyone who lives in the area and has surveillance cameras pointing toward the road is urged to call the sheriff's office.
The names of the victims will be released once autopsies are completed, the sheriff's office said.
Copyright © 2019, ABC Radio. All rights reserved.