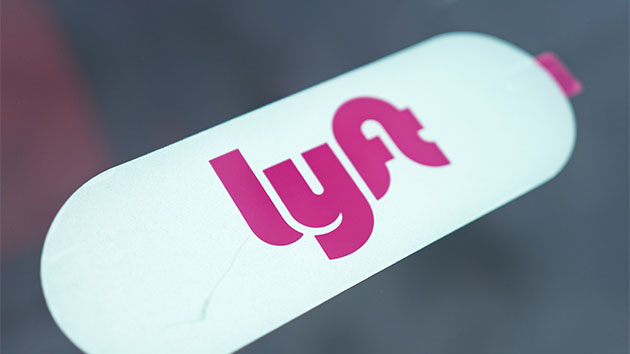 Smith Collection/Gado/Getty Images(CHARLOTTE) — A Lyft passenger in North Carolina was taken for a wild ride on Feb. 16 when their driver started reaching speeds above 120 miles per hour.
In cell phone video taken by the passenger, who did not want to be identified, the car can be seen traveling at a high speed down the open road. At one point in the video, the passenger records the odometer, which shows a speed just above 120 mph.
The driver, Michael Cranford, Jr. and the passenger had been talking about the car when Cranford began to speed up, according to ABC affiliate WSOC-TV.
"I just heard his engine rev up and then that's when I pulled out my camera," the passenger told WSOC.
The passenger also told WSOC that Cranford turned the vehicle’s lights off when they drove behind a home to evade police and said that he was taking the passenger with him to Charlotte. The passenger was ultimately dropped off in Indian Trail.
First Sergeant Michael Baker of the North Carolina State Highway Patrol told ABC News that a trooper had attempted to stop the vehicle for speeding that night on US-601 in Union County but was unable to do so. Baker said the passenger contacted the State Highway Patrol and said they had video from the vehicle, and officials were later able to identify the driver.
"Safety is Lyft's top priority, and any behavior threatening the safety or comfort of any community member is not tolerated,” LYFT said in a statement. “We have permanently deactivated the driver and reached out to the passenger to offer our support. We have also reached out to law enforcement and stand ready to assist in any investigation."
Baker told ABC News that the driver was charged with speeding 120 miles per hour in a 55 mile-per-hour zone, careless and reckless driving to endanger and improper passing and resisting/delaying an officer. Tony Underwood, public information officer at the Union County Sheriff's Office, confirmed that Cranford was booked on Feb. 16 at Union County Jail and that he posted bond the next day.