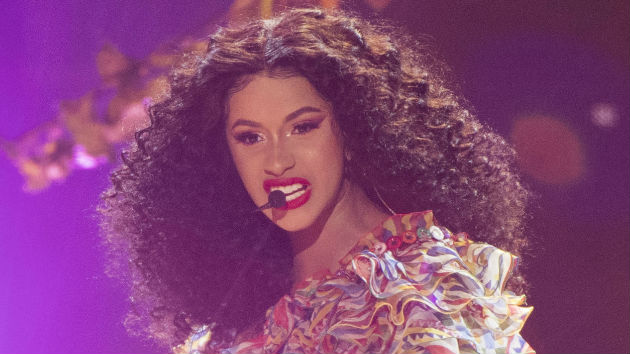 ABC/Image Group LA(LOS ANGELES) — As the Internet continues to question the legitimacy of Jussie Smollett's alleged attack plot in light of new evidence, plain-spoken rapper Cardi B has taken to Instagram Live to flame him.

The latest reports now claim that Smollet staged the assault after he became upset that a now-suspicious letter allegedly threatening him, which was sent to Empire's studio, did not get enough attention.

"So, I'm really disappointed in Jussie Smollet, [sic]" the Grammy-winning rapper began. "I feel like he f***** up Black History Month, bro."

However, Cardi did not completely dismiss the seriousness of the Empire star's claims.

She continued, "I don't want to completely blame him. You know, police in Chicago are racists. So, they probably tryna' frame him and make him look like he's a liar."

Cardi's comments follow the news that the two men implicated in attacking Smollett — brothers Ola and Abel Osundairo — told police the actor paid them to help him orchestrate and stage the January 29 attack.

Meanwhile, the FBI and the US Postal Inspection Service are currently investigating whether Jussie Smollett played a role in sending that letter — which was addressed to the actor at Empire's Chicago studio prior to the alleged attack, two federal officials confirm to ABC News.