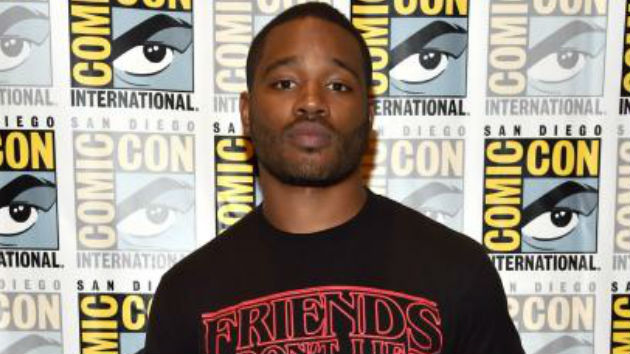 Deadline has learned that Coogler is producting Jesus Was My Homeboy, a film about legendary Black Panther member Fred Hampton.

The film, to be released through Warner Bros., is set to be directed by Newlyweeds director Shaka King. Da niel Kaluuya, who starred in Coogler's Black Panther as W'Kabi, and Sorry to Bother You's LaKeith Stanfield are currently to in talks to star. The two previously starred in Jordan Peele's Oscar-winning film Get Out.

Deadline reports that Kaluuya would play Hampton, while Stanfield would play William O'Neal, the man who worked with FBI to betray him. The film will focus on how the FBI infiltrated the Black Panthers and O'Neal's part in bringing down the young leader.

Fred Hampton was a respected civil right activist who led the Illinois chapter of the Panthers. His popularity, however, made him target of the FBI. In 1969 he and fellow Panther Mark Clark were killed during a controversial raid ordered by the Chicago Police Department in tandem with the FBI.

Although their deaths were ruled to be justifiable, a number of investigations "pointed to state-sponsored assassination" and subsequently led to civil lawsuits and settlements. Hampton’s funeral was attended by thousands and he was eulogized by civil rights leaders Jesse Jackson and Ralph Abernathy.

O’Neal later committed suicide in 1990, with some speculating that he was haunted by his part in Hampton's death.

This is the latest project for Coogler, who is on board to produce Warner Bros' Space Jam 2 and the highly anticipated sequel to Marvel's Black Panther.