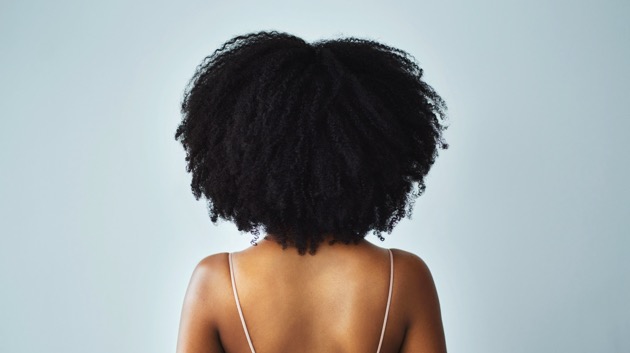 Delmaine Donson/iStock(NEW YORK) — Black men and women in New York City will have new protections for their hair thanks to new guidance announced Monday.
The country’s most populous city is banning policies that penalize black people based on their natural hair and hairstyles.
Employers and public places like libraries, gyms, schools and nightclubs “cannot force Black people to change their natural hair as a requirement to be admitted in or retain affiliation with those settings,” according to the New York City Commission on Human Rights, which issued the new legal guidance.
“Policies that limit the ability to wear natural hair or hairstyles associated with Black people aren’t about ‘neatness’ or ‘professionalism'; they are about limiting the way Black people move through workplaces, public spaces and other settings,” NYC Human Rights Commissioner and Chair Carmelyn P. Malalis said in a statement.
New York City's first lady, Chirlane McCray, also spoke out about the guidance, saying in a statement, "Bias against the curly textured hair of people of African descent is as old as this country and a form of race-based discrimination."
New York City’s new guidance comes just two months after controversy erupted when a New Jersey high school wrestler was told to cut his dreadlocks or forfeit his match. The student’s attorney asked the state’s Division of Civil Rights (DCR) last month to further investigate the “unrelenting fixation on the hair of a 16 year old young man.”
The city's guidance on natural hairstyles is reported to be the first in the country.
The NYC Commission on Human Rights said it is currently investigating seven natural hairstyle discrimination cases that include black people being forced to wear their braided hair up or being fired for wearing their natural hair down.
The commission will be the city agency responsible for enforcing the new legal guidance. Employers found in violation of the guidelines can be fined up to $250,000 and be forced by the commission to make policy changes and rehires, according to The New York Times, which reported the guidance before its public release.
Cheers of applause for the new protections for natural hair circulated on social media with the hashtags #freethehair and #YourHairYourRightNYC.
Copyright © 2019, ABC Radio. All rights reserved.