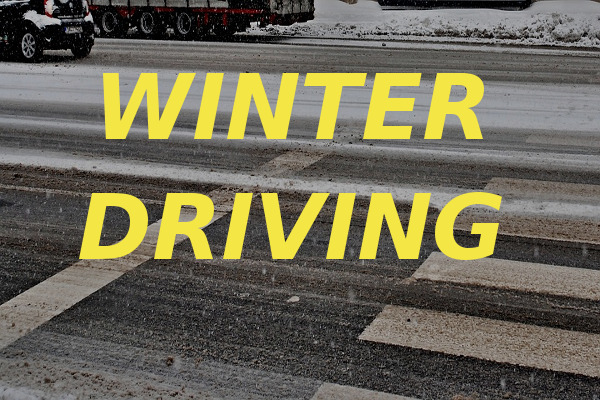 In addition to responding to crashes and disabled vehicles, troopers also enforced commercial vehicle restrictions implemented by the Pennsylvania Department of Transportation and PA Turnpike.

In anticipation of a dangerous wintry mix of freezing rain, sleet, and snow, phased restrictions were announced on Monday and implemented overnight and early Tuesday morning. Commercial vehicle restrictions were lifted throughout the day as conditions improved.

“Records show that keeping high-profile vehicles off the roads during the worst periods of inclement weather is an effective way to prevent crashes and keep the roads clear,” said Major James Basinger, director of the Pennsylvania State Police Bureau of Patrol. “Commercial vehicle crashes are a challenge to investigate and clear in any weather. During a winter storm, they can cause significant road closures, which lead to stranded drivers and increased danger for first responders.”

Troopers issued a total of 827 citations and 59 warnings to drivers who disregarded Tuesday’s commercial vehicle restrictions under §6108 of the vehicle code, which grants the Governor the ability to modify the vehicle code during a declared emergency.

A citation for failing to observe travel restrictions during a state of emergency carries a fine of $300 plus applicable court costs.