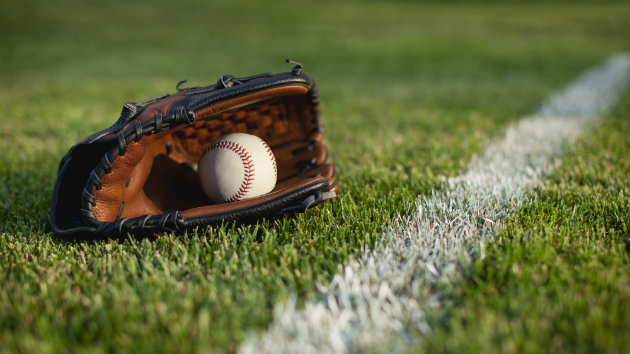 Willard/iStock(NEW YORK) — It appears Mike Moustakas will be staying in Milwaukee for at least another year.
Citing a league source, ESPN reports the third baseman has agreed on a one-year, $10 million deal with the Milwaukee Brewers. The contract is said to include a mutual option on a second year.
Moustakas, 30, had spent his entire MLB career playing for the Kansas City Royals until he was traded to the Brewers last July. Playing for both teams, he finished last season with a .251 batting average, 28 home runs and 95 RBIs.
At the end of the season, the left-handed hitter opted for free agency.
Copyright © 2019, ABC Radio. All rights reserved.