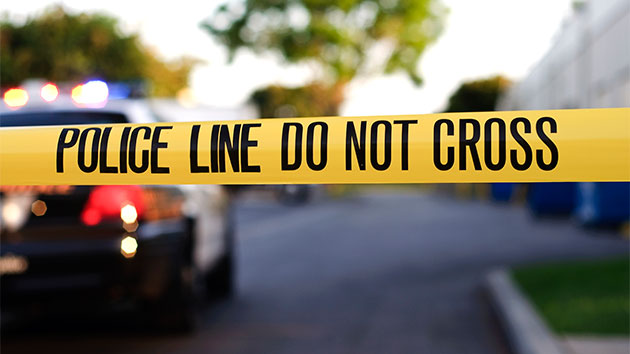 aijohn784/iStock(NEW YORK ) — Four people have been found dead of gunshot wounds at a home in Kent County, Michigan, according to police.
Investigators are currently interviewing witnesses who called 911 to report the shooting, Kent County Sheriff Michelle LaJoye-Young told reporters Monday afternoon. She did not reveal any information about the callers or the victims.
Authorities do not believe there is a threat to the public at this time, LaJoye-Young said. Murder-suicide is one of the possibilities they are reviewing for the case, she added.
LaJoye-Young described the scene as a "horrific thing to be called to."
"My heart goes out to the families involved here," she said.

Deputies have blocked off 19 mile and Albrecht in NE Kent County, avoid the area @wzzm13 pic.twitter.com/IzKOoBoaAb