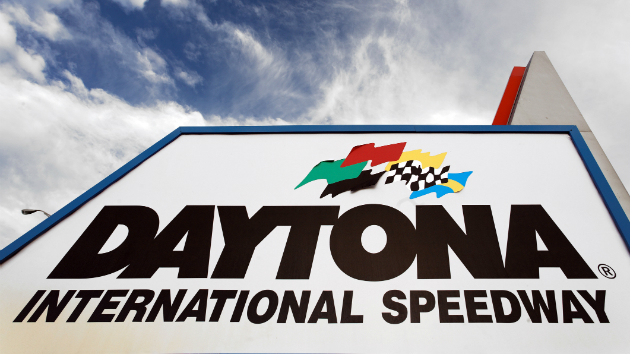 wellesenterprises/iStock(DAYTONA BEACH, Fla.) — The Daytona 500 ended in a wild finish Sunday, and some history was even made in the process.
The so-called "Super Bowl of NASCAR" saw a total of five wrecks in the final 20 laps, including one involving 21 cars, which knocked 10 cars out of the race. All of the drivers involved were able to safely get out of their vehicles and no one was seriously injured.
Ultimately, driver Denny Hamlin crossed the finish line and took home the prize in the 4.5-hour race. It was Hamlin's second Daytona 500 win in the last four years.
Meanwhile, in the pit crew, history was made as women — Brehanna Daniels and Breanna O'Leary — were changing tires for the first time ever in a Daytona 500 race. Daniels also became the first African American to do so in a NASCAR national series.