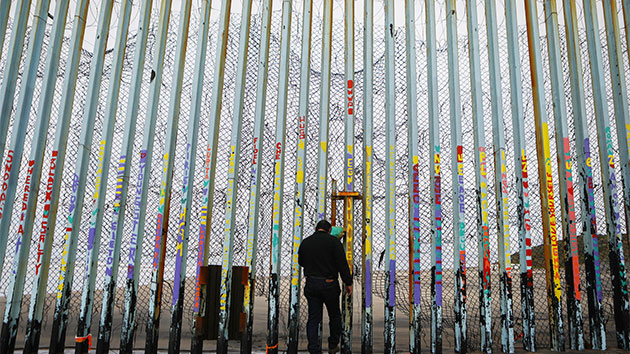 Mario Tama/Getty Images(WASHINGTON) — Sixteen states, including California, New Jersey and Nevada, sued President Donald Trump on Monday over his emergency declaration to open up funding for a border wall.

“Today, on Presidents Day, we take President Trump to court to block his misuse of presidential power. We’re suing President Trump to stop him from unilaterally robbing taxpayer funds lawfully set aside by Congress for the people of our states," California Attorney General Xavier Becerra said in a statement. "For most of us, the Office of the Presidency is not a place for theatre.”