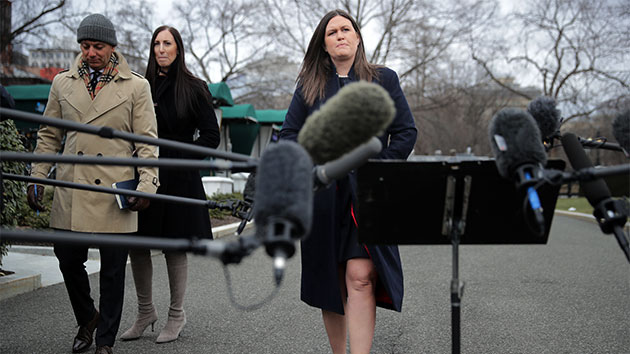 “The President urged me, like he has everyone in the administration, to fully cooperate with the special counsel. I was happy to voluntarily sit down with them,” Sanders said in a statement to ABC after the news was first reported by CNN.

One source tells ABC News the interview happened roughly 7-9 months ago, around the same time that it's believed other White House officials were being brought in for interviews.

Sanders isn’t the only member of the communications staff to sit for an interview with the special counsel’s office.