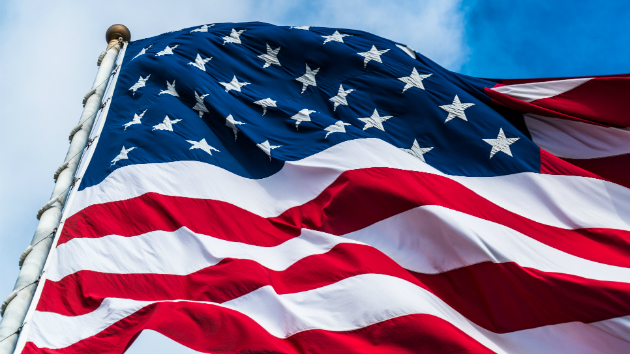 Some department employees turned to food banks.
While federal workers in the U.S. could work temp jobs, restrictions prevent Foreign Service officers deployed overseas from doing so. Although trained in local languages by the U.S. government, officers' spouses are not, creating a language barrier to overcome to find work, in addition to prohibitive permits and other paperwork.
Aja Harris, a mother of three young children whose husband is in the Foreign Service, told ABC News the various challenges have quickly added up. Originally posted to Moscow, they were among the U.S. diplomats expelled in April 2018 by Russia in a diplomatic tit-for-tat after spending little over a year there. They were then reassigned to Sweden, forced to move again after being relocated temporarily to Washington.
"We ended up getting in quite a bit of debt through all of that," Harris said in an interview last month.
While a second shutdown crisis has been averted, the possibility of another always looms, officials said.
"The fact that federal employees have to continue to have that sword over their head is debilitating," Stier said.
For Harris, it's part of the new normal of her family's life, what she affectionately calls "The Wandering Chaos" on her blog.
"We're pretty used to our lives being up in the air after living in Moscow for a year, but it's a new kind of fear because at least there, we were just going to be sent [back to the U.S.]," she said. "Here, you may not have enough money to feed your kids and family. That uncertainty is really hard."
Copyright © 2019, ABC Radio. All rights reserved.