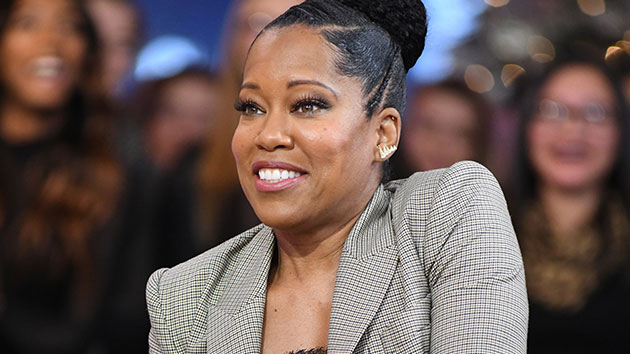 ABC/Paula Lobo(NEW YORK) — Ahead of the 91st annual Academy Awards, Regina King is talking about her Oscar-nominated performance in Barry Jenkins' If Beale Street Could Talk.

While preparing for the critically-acclaimed role, King tells ABC Radio she channeled her grandmother Loretta, who King says helped her to play the loving and strong character of Sharon.

"Overall, the biggest inspiration for me for playing Sharon is my grandmother," King says. "Because she was the matriarch of our family. She was the woman that always made you feel– no matter if you were a family member or friend– like everything was going to be OK."

In the Oscar-nominated drama, adapted from the James Baldwin novel of the same name, King portrays the fierce and protective mother of Tish, a young woman determined to prove the innocence of her fiancé, Fonny, who's been accused of rape.

King, who also received a Golden Globe for the role, says in addition to being a wise matriarch, her grandmother was also a loving caretaker.

"When people were sick she was the one that would cook something and bring it to you, you know?" she continues. "And [I'm] just trying to embody that spirit."

The 91st Academy Awards air Sunday, February 24 at 8am ET on ABC.