DuBois, PA – Penn State DuBois is making a record-breaking donation to THON in the fight against childhood cancer, thanks to some brave volunteers and people just like you who donated!

Penn State DuBois originally had a goal of $25,500. They started last night already with more than $19,000, and Rebecca Pennington says people dug deep into their pockets to fly past the original goal.

This weekend, Penn State students will volunteer to dance for 48 hours straight to raise even more money. Tristen Bressler, Jamie Turner, and KJ Long will represent Penn State DuBois at THON this year.

A lot of that money came from their annual hair auction, in which people agree to cut their hair for donations. Jeanetta Fegert is just 4 years old and yesterday morning she decided to get a haircut because she knew her mom, Stephanie, has a friend who is battling cancer right now.

This sweet girl’s original goal was to raise $800. By the end of the night, the community had doubled that to $1,600 just for her haircut alone.

4-year-old Jeanetta Fegert and Penn State DuBois student KJ Long are donating their hair and raising THOUSANDS of dollars of THON and the fight against childhood cancer!

Time for the haircuts for THON at Penn State DuBois!

It will all benefit Penn State’s THON and the Four Diamonds Fund, which covers 100 percent of all medical expenses related to cancer care not covered by insurance for kids who have been treated at Penn State Children’s Hospital. 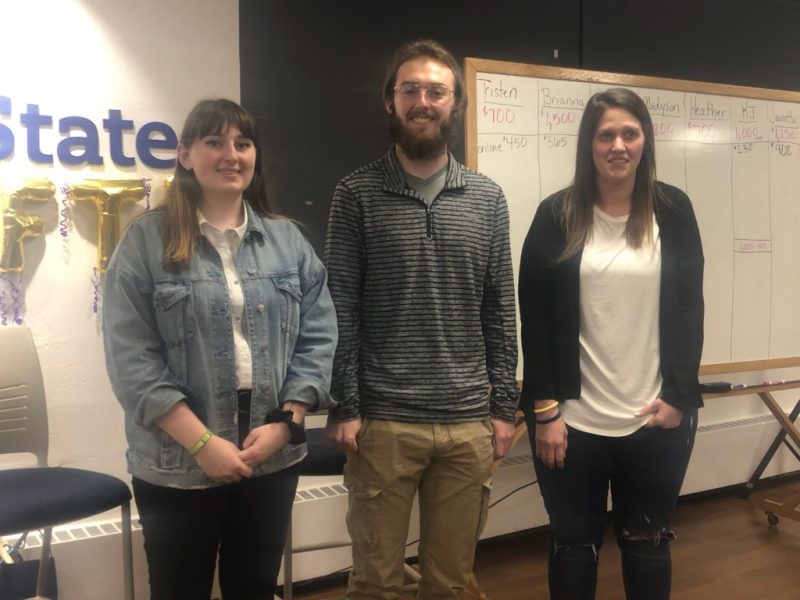 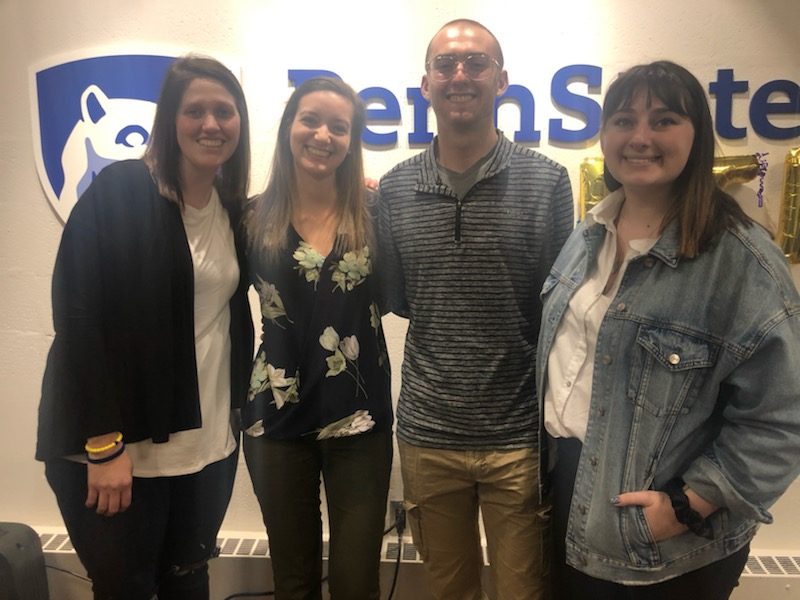 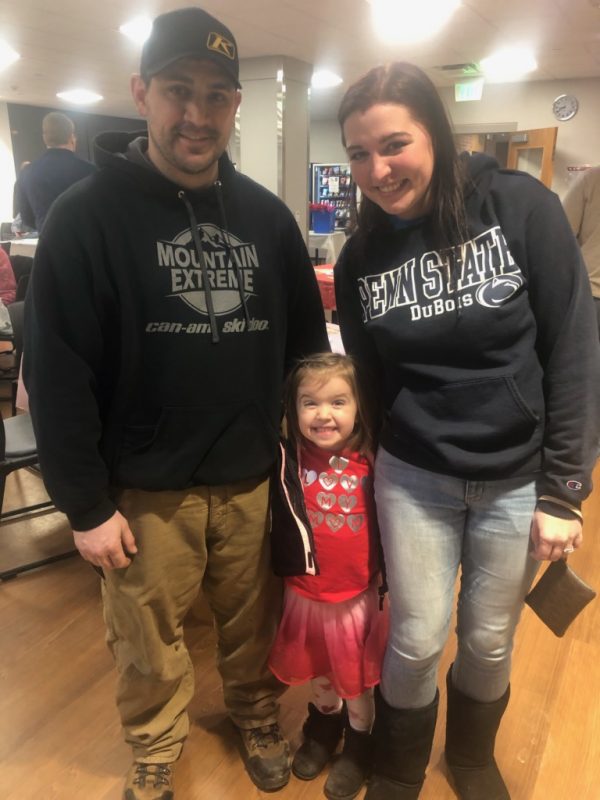 Jeanetta Fegert and her family 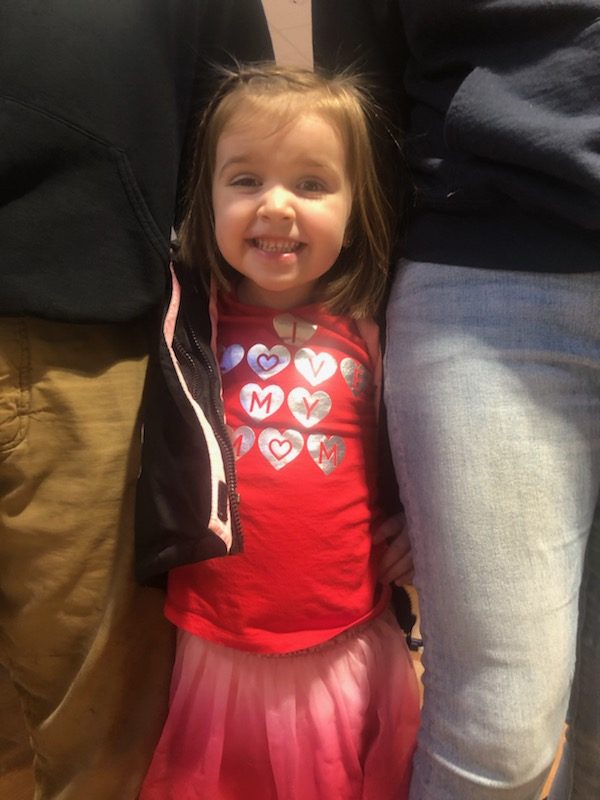 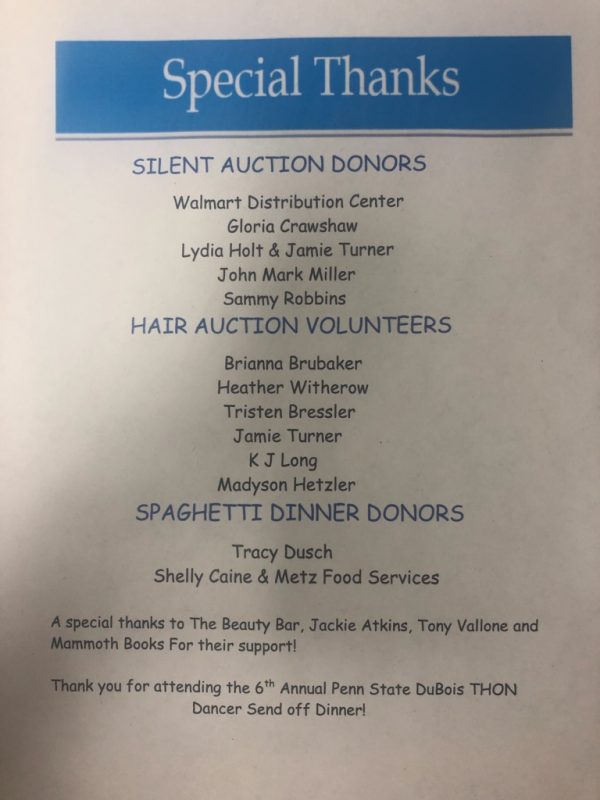