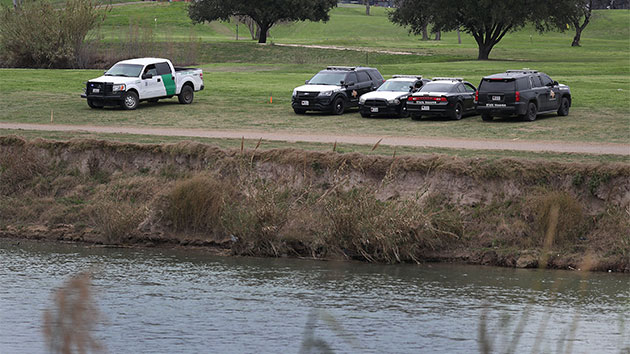 Joe Raedle/Getty Images(WASHINGTON) — A border patrol officer has been accused of unlawfully stopping two women for speaking Spanish at a Montana convenience store, according to a law filed by the American Civil Liberties Union.

Video of the incident, which occurred in May, went viral at the time.

“Ma’am the reason I asked you for your ID is because you came in here and I saw you were speaking Spanish, which is very unheard of out here,” the officer tells one of the women in a video first released last year.

When the incident was first reported, U.S. Customs and Border Protection spokesman Andrew Meehan said speaking Spanish alone "is not enough" to pull someone over or ask for ID.

He added, however, that it's possible the agent "very well could have been following procedure."

“[The] agent used a poor choice of words, for sure,” Meehan said in May.

The women said the officer first asked where they were born, then asked to see their ID’s. Responding to questions from the women, the officer in the video maintains they were not racially profiled.

The incident took place in Harve, a small town in northern Montana less than an hour drive from the Canadian border.

A spokesperson said in a statement that CBP does not typically comment on pending litigation.

The ACLU said the incident is consistent with the agency that is "out of control."

“More broadly, this kind of abusive CBP activity reflects an out-of-control agency emboldened by a vehemently anti-immigrant administration,” the ACLU said in a post explaining the Montana incident.