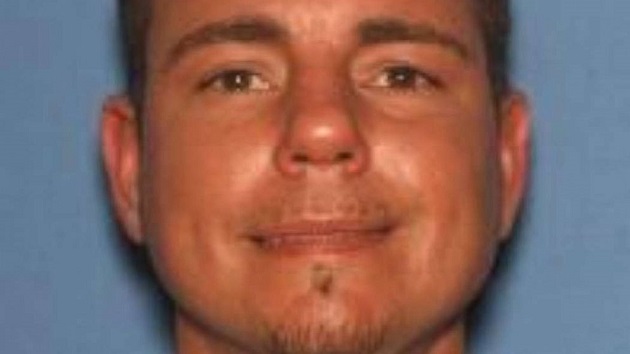 Cross County Sheriff's Office(HOUSTON) — An Arkansas woman shot in the face with a crossbow drove herself to the hospital and lived to tell the tale.
"It was an odd sight to see, someone with an arrow in their face and they're still conscious and talking to me," Capt. Jeff Nichols of the Cross County Sheriff's Office told ABC Houston station KTRK-TV on Wednesday.
An arrow that pierced the lower part of Janet Partain's face and protruded from the back of her head was safely removed at the hospital, and she appeared to be recovering, according to footage from KTRK.
Joseph Avellino, 34, was charged with first-degree battery and three counts of endangering the welfare of a minor.
After an argument in which Avellino accused her of stealing from him, Partain said, he fired arrows at her 14-year-old son and 15-year-old nephew.
Partain was struck in the face pushing the boys out of the way.
Copyright © 2019, ABC Radio. All rights reserved.