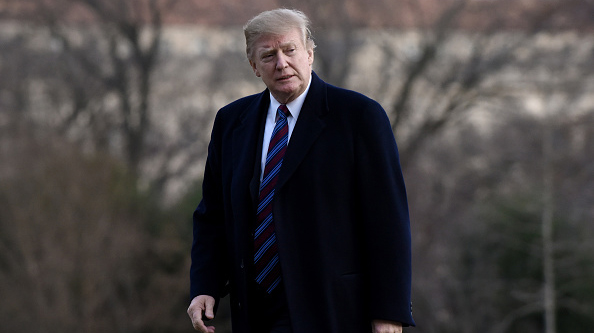 Olivier Douliery-Pool/Getty Images(WASHINGTON) — The White House on Thursday released results of President Donald Trump's physical that he underwent last Friday and in one notable measure, it showed he had gained some weight since his checkup last year, weighing in at 243 pounds versus 239 pounds previously.
A weight of 240 pounds and above for someone of the president's six-foot-three height is considered overweight and last year Trump had been advised to change his diet and get more exercise in order to lose a few pounds.
The results, summed up by White House physician Sean Conley, who conducted the physical along with 11 different board-certified specialists, concludes "it is my determination that the President remains in very good health overall."
He said Trump had given him permission to release the information that his blood pressure is 118/80 with a heart rate of 70 beats per minute and that the only change in his medication is "an increased dose of rosuvastatin to 40 milligrams daily." The drug is used to lower a patient's cholesterol.
The president's total cholesterol was measured at 196, with "an HDL of 58 and an LDL of 122."
This is a developing story. Please check back for updates.