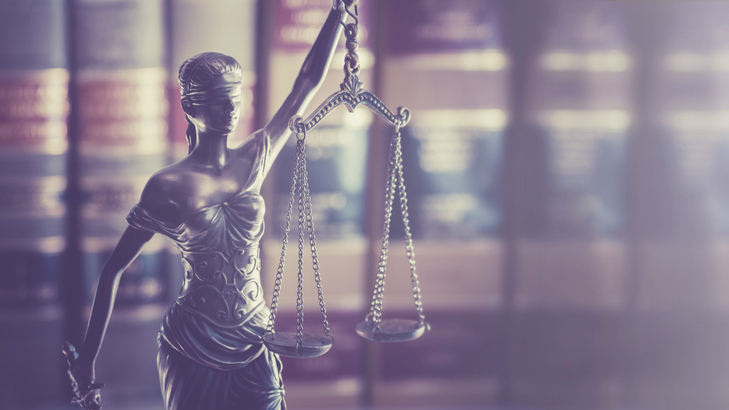 BCFC/iStock(WASHINGTON) — The Justice Department has warned the White House a national emergency declaration is nearly certain to be blocked by the courts on, at least, a temporary basis, preventing the immediate implementation of the president's plan to circumvent Congress and build the wall using his executives powers, ABC News has learned.
However, a senior White House official tells ABC News that the administration is confident it could ultimately win the case on appeal.
Lawyers at the White House, the Department of Homeland Security and at the Pentagon have been working for weeks to iron out different options the president would have to obtain funds for his border wall.
By declaring a national emergency at the border, the president could potentially free up billions of dollars to begin work on construction of a southern border wall. Much of that money would be pulled from the Department of Defense.
President Donald Trump is expected to end weeks of bitter negotiations and sign a funding bill that would keep the government open, but not fund his border wall. The White House has said he will use executive powers to fund a wall instead.
“President Trump will sign the government funding bill, and as he has stated before, he will also take other executive action — including a national emergency — to ensure we stop the national security and humanitarian crisis at the border," White House press secretary Sarah Sanders said in a statement Thursday. "The President is once again delivering on his promise to build the wall, protect the border, and secure our great country.”
A Justice Department spokeswoman did not immediately respond to an email seeking a comment for this article.
The president's decision Thursday to go it alone has drawn bipartisan criticism on Capitol Hill.
“I think it’s a mistake on the president’s part,” Sen. Susan Collins, R-Maine, told ABC News. “It undermines the role of Congress and the appropriations process, and it’s not good policy.”
Democrats are less restrained in their opposition.
“This is crazy," Sen. Michael Bennet, D-Colo., told ABC News. "And I think the real damage is incalculable.”
Sen. Chris Coons, D-Del., said he thinks "all of us will come to regret this."
Presidential candidate Sen. Kamala Harris said in a statement, “This is ridiculous."
The Democrat from California added, "I have opposed every effort to build the wall because the American people should not have to pay for the president’s vanity project. We don’t need it.”
Still, a some Republicans stood by the president's decision. Both Senate Majority Leader Mitch McConnell and Sen. Lindsey Graham, R-S.C., said they will support the president's decision.