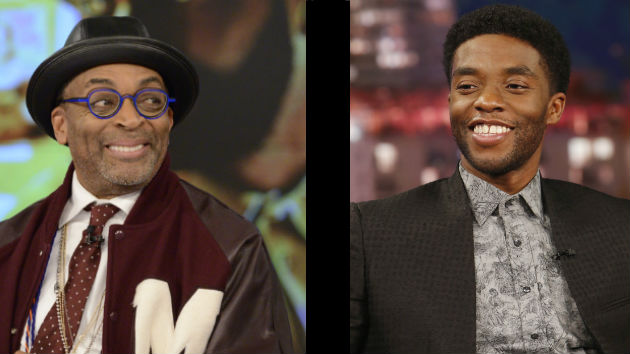 According to Variety, Chadwick Boseman will star in Lee's Vietnam vet drama Da 5 Bloods, which has been set at Netflix. The film centers on a group of Vietnam vets who, "go back to the jungle to find their lost innocence and put their broken selves back together." Delroy Lindo and Jean Reno are also in talks to star.

The film, co-written by Lee, marks the director's first directing job for the streamer. Lee currently executive produces the Netflix TV adaptation of his 1986 film, She's Gotta Have It, and will also produce the time travel tale See You Yesterday.

As for Boseman, he's set to star in the next Avengers: Endgame and the action film 17 Bridges, which are both coming out later this year.