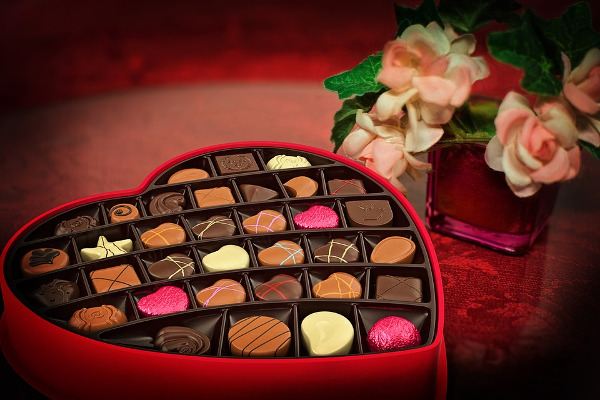 United States – The National Retail Federation says it will be a record-breaking Valentines Day.

Americans will spend 20.7 billion dollars on cards, candy, and other gifts this Valentines, an average of about 162 dollars per person — a new record.

Men will be the biggest spenders, an average of about $229 each to women’s roughly $97 each.

However, Millennials and Gen-Xers will go in for the most, spending up to $279 each.

Consumers say the majority of that is for significant others, but they’ll also spend about $29 dollars on other family members, nearly $9 on children’s classmates and teachers, and about $7 on pets.

Listen to the report from ABC’s Lynda Lopez.