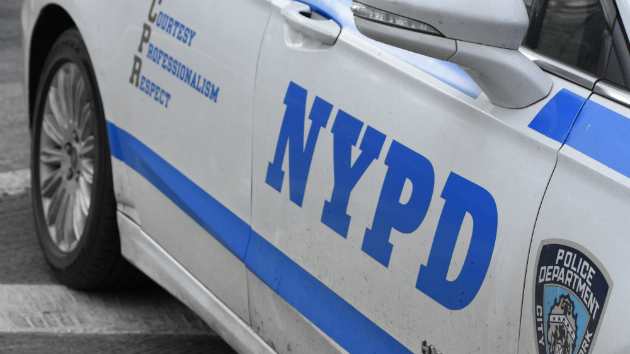 tzahiV/iStock(NEW YORK) — The New York Police Department arrested a 52-year-old man suspected of burglarizing the same Manhattan apartment building three times by leaving a package for him as bait.
Between Jan. 30 and Feb. 6, Carlos Maisonet on three separate occasions manipulated a lock on the building's front door and made his way to the building's mail room, from which he took multiple packages, the NYPD said in a statement released Tuesday.
One of the stolen packages contained a laptop, police said.
Security footage recorded at the apartment appeared to confirm it was the same suspect each time.
Early on the morning of Feb. 9, the NYPD left a so-called bait package, filled with law enforcement magazines from a local station house, in the building's lobby. Officers staked out the location and nabbed Maisonet after he left with the box.
"Sure enough," the NYPD statement said, "the perpetrator, wearing the same clothes as before, and later identified as Carlos Maisonet, broke into the building and stole our bait package. As he left the building, our officers apprehended him immediately and without incident."
Maisonet, who's been arrested more than 30 times, including six for burglary, and had an active parole warrant, was charged with four counts of burglary, police said.
He's being held on $30,000 bail. It's unclear whether he's obtained an attorney.
Copyright © 2019, ABC Radio. All rights reserved.