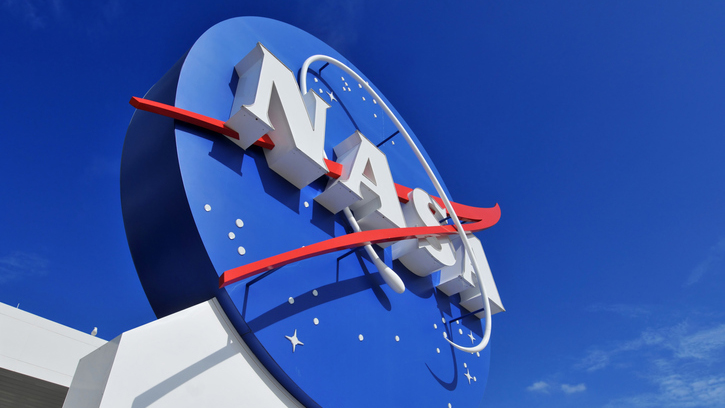 LaserLens/iStock(NEW YORK) — NASA has ended the mission for its Mars rover Opportunity after it spent 15 years roaming the red planet.
Opportunity went silent on June 10 after a massive dust storm covered the planet, according to NASA. The rover was declared dead after scientists sent out more than 800 commands asking Opportunity to respond and had not heard back by Wednesday morning, a NASA panel announced in a press conference.
The rover, which was initially set to have a three-month lifespan on Mars, celebrated its 15th birthday last month. NASA credited Opportunity's surprising longevity to choosing north-facing slopes in the winter, allowing it to collect energy through its solar panels.
Since the rover's landing in 2012, it has recorded a spike in methane levels and confirmed the first definite finding of organic compounds in the surface material of the planet through samples dug up from the Gale crater, a dried up lake on the Red Planet, according to NASA. The findings supported theories that Mars is an active planet that may have exhibited an environment for some form of life.
In 2015, Opportunity captured an image of the surface of Mars showing a mysterious rock formation that looked similar to a floating spoon.