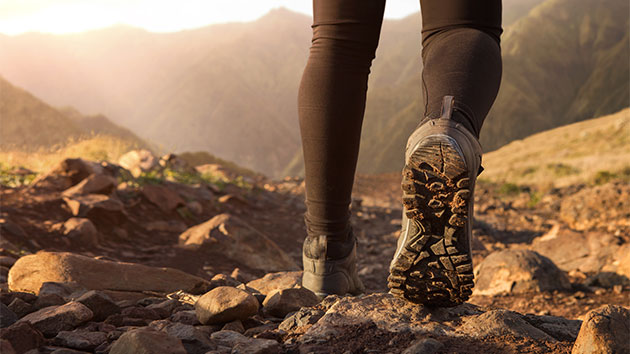 Nastco/iStock(NEW YORK) — Authorities are searching for a 27-year-old man who went missing in the snowy foothills near Boise, Idaho, over the weekend.
The man, whose name has not been released, told his friends and family that he intended to go hiking at the Dry Creek Trail on Saturday, Feb. 9, according to the Ada County Sheriff’s Office. He was last heard from on Saturday afternoon at 2 p.m., and did not show up for work on Monday, according to authorities.
On Monday, he was reported missing to the Boise Police Department and his car was found at the trailhead, according to the sheriff's office.
Authorities say they were told that the man was very familiar with the Dry Creek Trail, a part of the Ridge to Rivers trail network which spans the Boise foothills and consists mainly of trails that hikers can complete in a single day. Over the weekend, the upper parts of the trail were buried under deep snow, according to the Ada County Sheriff’s Office.
Search efforts to find the missing man have continued into Tuesday, assisted by snowmobiles and a National Guard helicopter.
The sheriff’s office has taken over the investigation from Boise Police and is continuing to search for the missing man, along with Idaho Mountain Search and Rescue Unit.