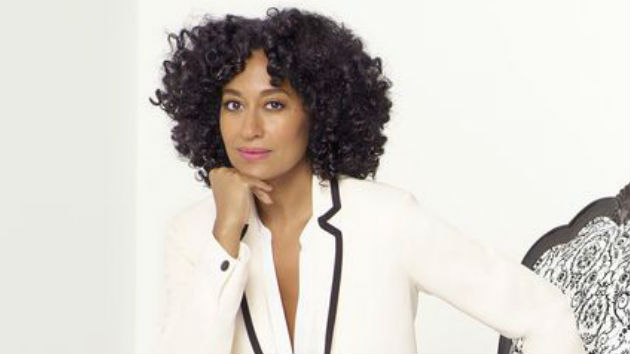 Deadline reports that ABC is developing a possible black-ish prequel that will center on Tracee Ellis Ross' character, Rainbow Johnson.

Right now, Bow will be the subject of an episode that will be filmed in March. According to Deadline, that episode may serve as a pilot for the spinoff, which would focus on Bow as a young girl.

black-ish co-executive producer Peter Saji is reportedly in talks to write the episode, which will be set in the 1980s-90s and revolve around Rainbow’s early life.

If the show gets off the ground, it'll be the second spinoff, following Freeform's hit grown-ish, starring Yara Shahidi.

ABC would not not confirm whether or not the March Bow-centric episode will be a spinoff pilot.