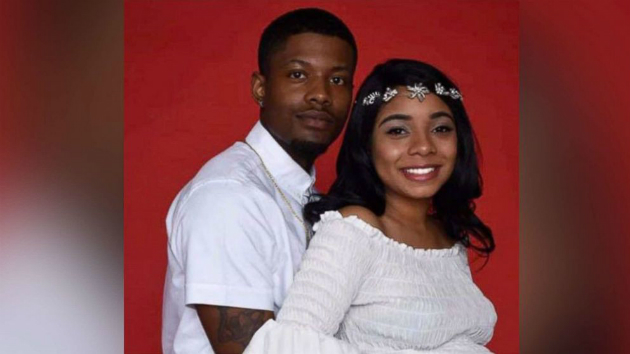 Dept. of Public Safety/Ohio State University(COLUMBUS, Ohio) — An Ohio State University student was abducted at gunpoint on campus, allegedly by a man she knows, according to school officials.
Student Skylar Williams was standing in a parking lot on the university's Mansfield campus at about 11:45 a.m. Monday when she was approached by suspect Ty'rell Pounds — a man she knows, according to Ohio State's public safety department.
The suspect, reportedly armed with a handgun, forced Williams into his car and fled, the university's statement said.
That car has since been found, but Pounds allegedly stole a car at gunpoint, according to the university.
The public is asked to be on the lookout for the stolen car. The university said it's a dark 2019 Dodge Caravan with license plate number FMZ-9621.
Anyone with information about their whereabouts is urged to call the Ohio State Highway Patrol's Mansfield Post at 419-756-2222.
Copyright © 2019, ABC Radio. All rights reserved.