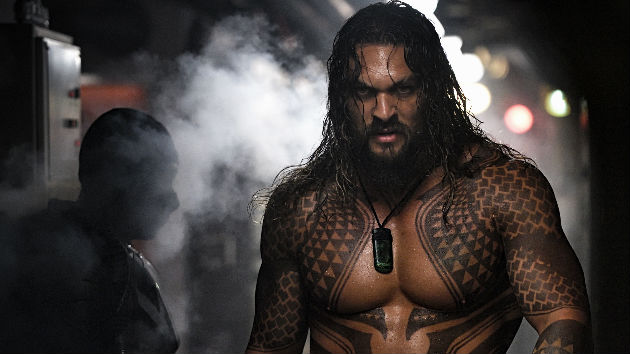 Jasin Boland/™ & © DC Comics(LOS ANGELES) — On the heels of its billion-dollar global blockbuster Aquaman, Warner Brothers — no surprise — is planning a sequel, according to The Hollywood Reporter.

David Leslie Johnson-McGoldrick, who co-wrote the first movie, is already on board to pen the follow-up, and original director James Wan is reportedly working on a deal to return as a producer, along with Peter Safran. It's still not clear if Wan helm the sequel.

Aquaman, released in December, has earned $1.12 billion worldwide to date, making it the largest DC Comics adaptation of all-time globally and the third largest Warner Brothers movie of all-time worldwide.

News of the sequel comes several days after THR learned that an Aquaman spin-off — also produced by Wan and Safran — about The Trench, the race of creatures that bedeviled the underwater hero in the film, is also in the works. The project is said to be more modestly budgeted than Aquaman, and none of that film's main stars will appear.