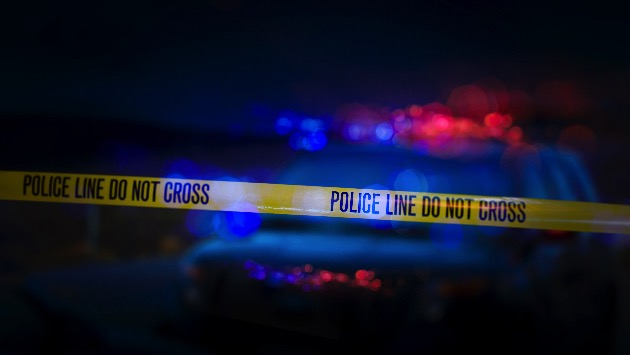 LPETTET/iStock(CHICAGO) — A $35,000 reward has been offered by several community activists after a 1-year-old boy shot in the head in Chicago, according to police.
The 1-year-old boy was in a parked car with four other people when, at about 5:30 p.m. Thursday, a car described by police as a dark, older model sedan pulled up next to them, according to Chicago police. Someone either on foot or from inside that vehicle opened fire at the car, striking the baby, according to police.
No arrests have been made, Chicago Police officer Jennifer Bryk told ABC News Monday.
The little boy — identified as Dejon Irving, according to The Chicago Tribune — was hospitalized in critical condition, according to police.
“He’s on life support and it doesn’t look good," Dejon's grandfather, Melvin Freeman, told reporters, according to The Tribune.
Bryk declined to provide the boy's name or what his condition was as of Monday.
The little boy's mother may have been the target of the shooting, The Tribune reported.
"Our babies are dying," Freeman said, according to The Tribune. "We need to stop doing this. Could we please put these guns down and let these babies live?"