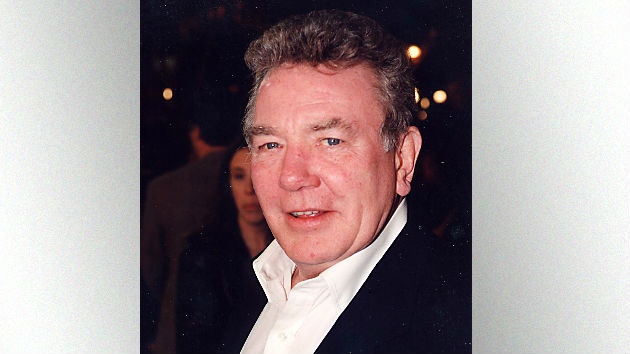 The U.K. Mirror reports the actor, who early in his career gained fame with films like 1963's Tom Jones, and in later years starred in movies like Erin Brockovich, two of the entries in the Jason Bourne series, and the 2012 James Bond thriller Skyfall, passed away from a chest infection at London's Royal Marsden Hospital.

Over the years, Finney earned five Academy Award nominations, the first in the Best Actor category for Tom Jones, which took home the Best Picture trophy that year.

Others followed for 1974's Murder on the Orient Express, 1983's The Dresser, 1984's Under the Volcano and 2000's Erin Brockovich, the film that earned his co-star Julia Roberts her Best Actress Oscar.
Finney famously never attend the ceremony in person, noting, according to the Mirror, "It's a long way to go just to sit in a non-drinking, non-smoking environment on the off-chance your name is called."