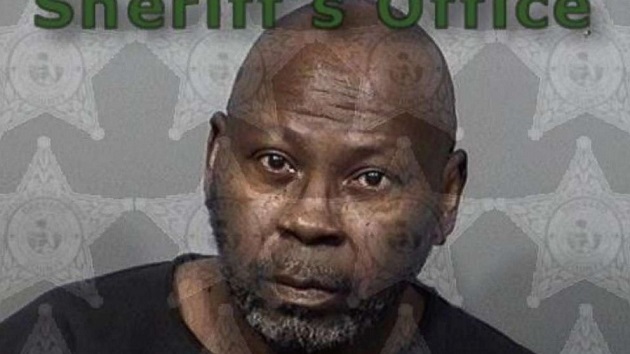 Brevard County Sheriff's Office(ROCKLEDGE, Fla.) — A caretaker at a Florida facility for people with disabilities was arrested on Wednesday, accused of impregnating a resident who has the mental capacity of a small child, authorities said.
Willie Shorter, an employee at the Bridges assisted-living facility in central Florida, was arrested and charged with lewd and lascivious battery on a disabled person, according to a charging affidavit.
Shorter, 58, allegedly impregnated a patient in his care who gave birth to a baby boy. The baby was born in May 2015 and adopted by the woman's family, according to the facility, which is located in Rockledge, Florida, about 50 miles southeast of Orlando.
The Rockledge Police Department said it opened an investigation when the woman became pregnant because she "is unable to consent to sexual intercourse based on her mental health," according to the charging affidavit.
The department did not disclose the victim's age or identity, but it described her as "a mentally challenged adult female" who cannot tell the difference between a lie and the truth or distinguish right from wrong.
Bridges CEO David Cooke said the victim named three men as potential suspects when it was discovered she was pregnant, but her story changed multiple times.
"There was no evidence, and we only fire someone if we observe abuse," Cooke told ABC affiliate WFTV on Wednesday. "Obviously, that person is fired as a result of an investigation."
The Florida Department of Children and Families is investigating the facility, Cooke said.
The Rockledge Police Department said there was not enough evidence to request a DNA sample in 2015 and Shorter denied the allegations, according to the affidavit.
However, Shorter voluntarily submitted a DNA sample last year, after the woman reported that he inappropriately touched her.
"She specifically mentioned this person," Cooke said. "Again, we called DCF, called APD, Rockledge police."
Police said the results came back Wednesday and the child's DNA profile was a 99.99 percent match to Shorter.
Shorter was released from the the Brevard County Jail in Cocoa, Florida, Thursday on $15,000 bail, according to the Brevard County Sheriff's Office.
It's unclear if he has retained an attorney.
Copyright © 2019, ABC Radio. All rights reserved.