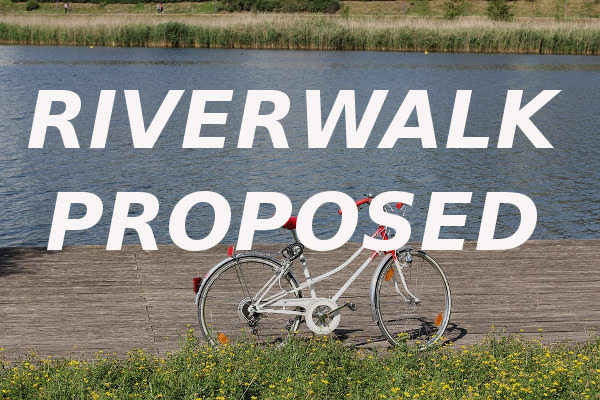 The project, presented by Brookville native Arthur McKinley, is designed to beautify and revive activity along the borough’s three waterways with a natural walking and biking trail.

The Riverwalk is still in the planning stage, with much work to be done, including getting approval for the project from the Army Corps of Engineers.

Following an executive session for personnel, council approved the hiring of a new part-time police officer. The name of the officer will be released pending their acceptance of the job.

Listen to the audio from reporter John Pozza.