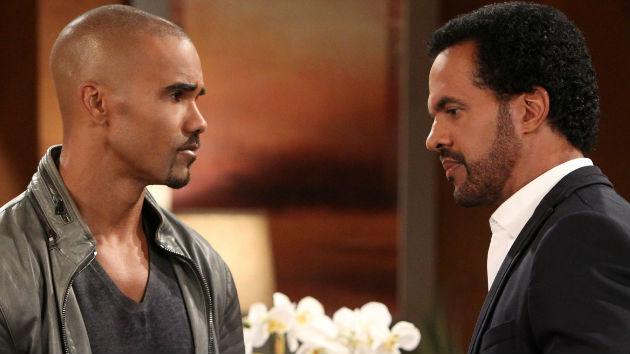 In an interview with People magazine, Moore says his former The Young and the Restless co-star was like family to him and was quick to take him under his wing.

"I’m raised an only child, but Kristoff is truly the closest thing to a brother and a brother's love and a brother’s mentorship that I’ve ever known," Moore said. "He didn’t have to embrace me the way he did. When I came in and was trying to find my way and he saw how scared I was, he saw how nervous I was."

Fans may recall that Moore portrayed Malcolm Winters, the half brother of St. John's Neil Winters on The Young and the Restless during the 90s. Moore said that St. John was definitely a pioneer in the soap world and helped "open many doors" for people like him– who was just starting out in the business.

For his role on the daytime soap, St. John won a Daytime Emmy in 1992 for his outstanding younger actor in a drama series and won 10 NAACP Image Awards. The actor was found dead at his home in Los Angeles home in California. The official cause of his death is still being investigated.