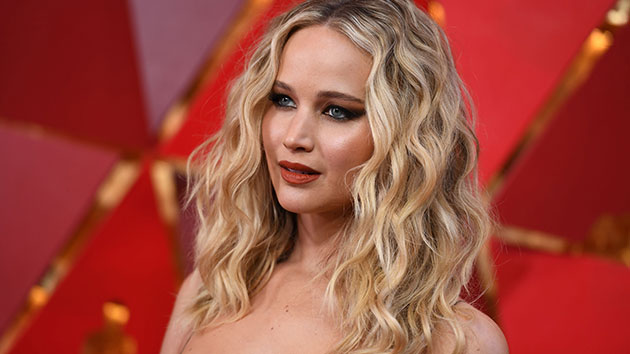 Earlier, Page Six reported that Lawrence was spotted wearing a "massive ring" while enjoying what appeared to be a celebratory dinner at a posh French restaurant in New York City.

“It was a giant rock. They seemed like they were celebrating and people were talking about it,” a source told Page Six. “The ring was very noticeable. They were sitting back in a corner. She was wearing a cute black dress with white polka dots.”

A source told People back in June that Oscar-winner Lawrence, 28 was dating Maroney, a NYC art gallery owner. Since then, the two have appeared in public together on several occasions, including the New York Film Festival premiere of The Favourite, which stars her ex-boyfriend, Nicholas Hoult. Another of Lawrence's exes, filmmaker Darren Aronofsky, was also in attendance, according to the magazine.