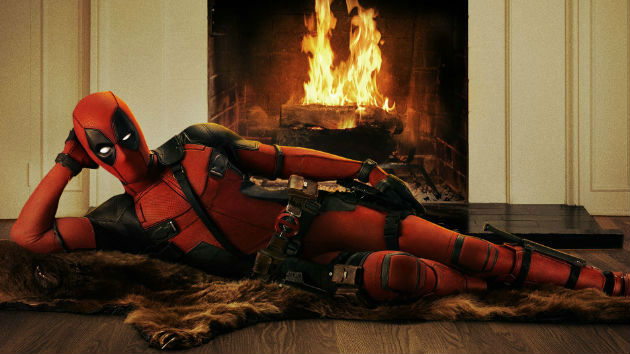 On the heels of Disney's upcoming acquisition of 21st Century Fox, many Deadpool fans wondered about how the "merc with the mouth," played by Ryan Reynolds, would fare under the Disney umbrella, and on Tuesday, they got their answer.

In a call with investors, Disney Chairman and CEO Bob Iger promised that the company would continue making R-rated Deadpool movies and other adult-oriented Marvel adventures after it absorbs much of Fox.

“We will continue in that business,” said Iger, according to Variety, “There’s certainly popularity” with those types of films.

Even so, Iger also hinted that any R-rated films wouldn't necessarily be released under the Marvel or Disney banners, so as to ensure "careful branding [of R-rated films]…so we're not in any way confusing the consumer."

Disney's massive $71.3 billion acquisition of Fox hasn't been finalized, but is expected to close near the end of January.

It was ‘WandaVision’ all along — finale crashes Disney+ servers
Kelly Marie Tran on recording ‘Raya and the Last Dragon’ from home, and the movie’s “delicious” melting pot
Texas power grid CEO fired in wake of last month’s fatal blackouts
‘The United States vs. Billie Holiday’, ‘The Queen’s Gambit’, George Clooney and more top AARP’s 2021 “Movies for Grownups” Awards
‘Raya and the Last Dragon’ star Kelly Marie Tran muses on scoring the Disney pop-culture Triple Crown
How the first US city to fund reparations for Black residents is making amends