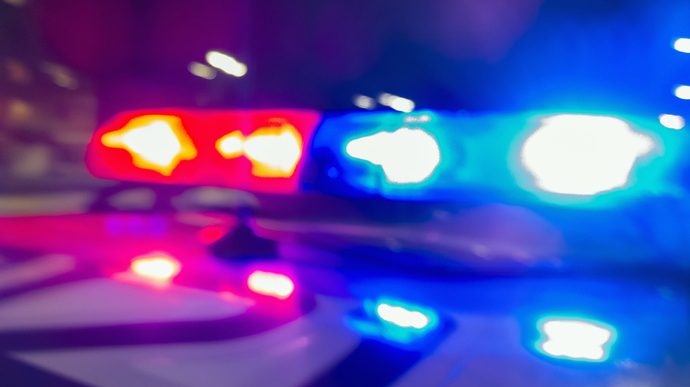 Evgen_Prozhyrko/iStock(GREENWICH, Conn.) — A young woman's bound body was discovered in a suitcase along the side of a road in Greenwich, Connecticut, police said.
The woman, whose identity was not released, was believed to be between the ages of 18 and 30, Greenwich police officers said at a news conference Tuesday.
Highway workers made the discovery in the affluent area around 8:15 a.m. Tuesday, reported ABC New York station WABC-TV.
The body was bound at the hands and feet, officials said. Authorities did not disclose what was used to bind her.
Police did not release the manner or cause of death, but WABC said a homicide investigation is underway.