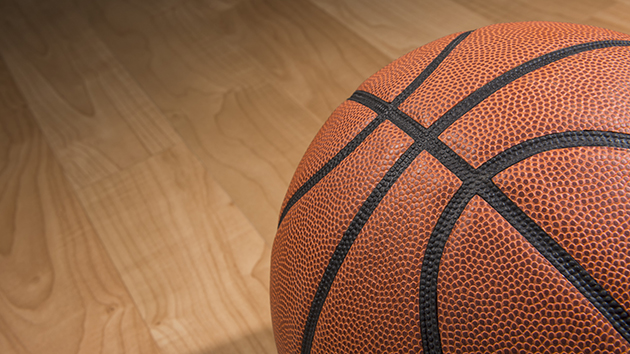 cmannphoto/iStock(WASHINGTON) — Washington Wizards point guard John Wall will miss the next 12 months after suffering a partially ruptured Achilles tendon in a fall at his home, the team announced Tuesday.
Wall was already out for the remainder of the 2018-2019 season following a first surgery on his heel. The 28-year-old underwent that surgery in hopes of avoiding a rupture of the tendon.
Wizards team doctor Wiemi Douoguih said Tuesday that he discovered the partial rupture this week, when he was conducting a procedure to address an infection from that first surgery on Wall's left heel.
Surgery to repair Wall's Achilles has not yet been scheduled. Douoguih estimates the recovery time will be between 11 and 15 months. There is little data on players similar to Wall suffering tendon ruptures, given Wall's reliance on speed and getting to the basket.
Wall fell at his home on January 29. He was not wearing a walking boot at the time of the fall.
"He never heard a pop," Douoguih said. "He had a slight increase in discomfort."
Wall, the first overall draft pick in 2010, is under contract through 2022-2023 for an average of more than $40 million per year.