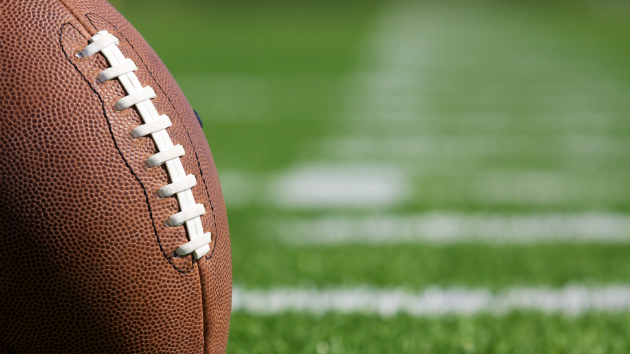 33ft/iStock(NEW YORK) — The numbers are in for CBS' broadcast of of Super Bowl LIII Sunday, and they're almost as lackluster as the game itself.
The championship contest in Atlanta attracted an average TV audience of 98.2 million people. While impressive compared with other TV fare, that figure represents a five percent drop from last year's 103.39 million, and the smallest TV-only audience for a Super Bowl since 2008, according to The Hollywood Reporter.
Factor in streaming on CBS, NFL and Verizon digital platforms, and Spanish-language broadcast and streaming from ESPN Deportes, and the number of viewers climbs to 100.7 million people.
In what was the lowest-scoring Super Bowl ever, the New England Patriots beat the Los Angeles Rams 13-3 to take home their sixth championship, tying the Pittsburgh Steelers for the most Super Bowl wins.
Copyright © 2019, ABC Radio. All rights reserved.