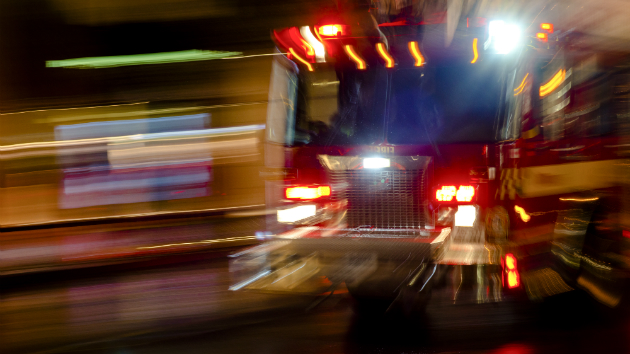 pictore/iStock(PARIS) — At least eight people were killed and more than 30 others injured when flames engulfed an apartment building in an affluent western Paris neighborhood early Tuesday morning.
Paris prosecutor Remy Heitz told reporters at the scene that a criminal investigation has been opened to determine whether the cause of the blaze was intentional arson resulting in death.
A woman who lived in the building and was known to have had psychological problems was arrested on the street nearby.
"A person who lives in the building was arrested; it's a woman in her 40s who manifested psychiatric issues," Heitz said. "She is in custody. The investigation is being carried out to know exactly the conditions in which the fire would have been spread, and the conditions in which it would have started."
The fire is believed to have started around 1 a.m. local time on the second floor of an eight-story residential building in the French capital's swanky 16th arrondissement.
It took hundreds of firefighters several hours to quell the fast-moving flames, which now are under control, according to French Interior Minister Christophe Castaner.
Some residents had to be rescued from the roof as they fled the smoke and flames.
At least six firefighters were among those injured, Heitz said.
French President Emmanuel Macron took to Twitter to thank the courageous firefighters who "saved many lives."
Copyright © 2019, ABC Radio. All rights reserved.