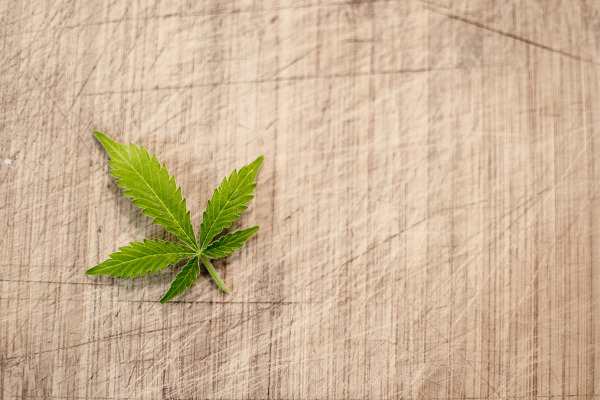 Harrisburg, PA – At a press conference at the state Capitol in Harrisburg, Senator Shariff Street voiced his support for House Bill 50, legislation that would legalize and regulate adult recreational use of cannabis.

The bill was introduced by State Senator Jake Wheatley, a Democrat from Allegheny County.

House Bill 50 would regulate cannabis possession and use by allowing individuals to grow up to six plants for their personal use.

If the bill would become law, individuals would not be allowed to use cannabis in public, and DUI laws would remain in effect for cannabis use.

The legislation would implement tax rates suggested by the Auditor General’s office, which they say would generate upward of $580 million in new tax revenue for the Commonwealth.

The measure proposes using proceeds of that tax for student debt forgiveness, after school programs and affordable housing. The bill would provide for expungement of arrest records for some people charged with certain types of cannabis possession and use. It would also use tax breaks to incentivize cannabis businesses to partner with PA farmers.

However, it’s not clear that the cannabis proposal will ever receive a floor vote in either the State House or Senate, which are both Republican-controlled, who have recently stated that they are not ready to pass such a bill while marijuana is still recognized federally as a Schedule I drug.