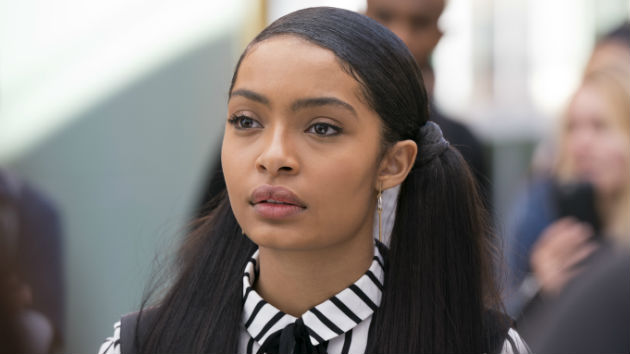 Freeform/Mitch Haaseth(LOS ANGELES) — Yara Shahidi and her crew of collegiate friends are coming back for another season of grown-ish.

At Wednesday's Television Critics Association press tour, Freeform announced the season three renewal of the black-ish spinoff, which has been a strong ratings producer for the network to date; in fact, it ranks as the No. 1 comedy on cable among women 18-49 and females 12-34.

Meanwhile, Kenya Barris' plans to reboot Bewitched has been passed on by ABC.

According to Variety, the project is still currently in active development, but will be pitched to other networks. The series, inspired by the 1960s show with the same name, would focus on a black witch who falls in love with a white mortal man.

The Bewitched reboot was the last project Barris sold to ABC before he moved on to Netflix.