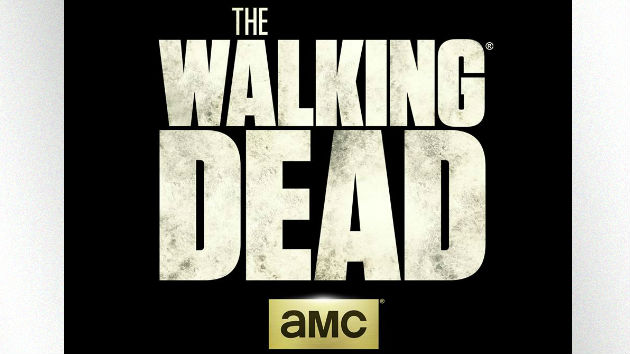 AMC(LOS ANGELES) — The Walking Dead will be creeping back onto your TV screens for a 10th season.

AMC made the not-so-surprise announcement Monday with a video posted to the show's official Twitter page, with the caption, "Listen closely."

As previously announced, TWD returns for the second half of its ninth season Sunday, although it's already available to subscribers of AMC's digital service, AMC Premiere. AMC also just shared a sneak peek of the midseason premiere episode.

Though its audience has declined steadily over recent seasons, The Walking Dead, which stars Norman Reedus, Danai Gurira, Melissa McBride and Jeffery Dean Morgan, boasts the highest total viewership of any series in cable television history, and is one of the top three highest-rated scripted shows on TV, period.