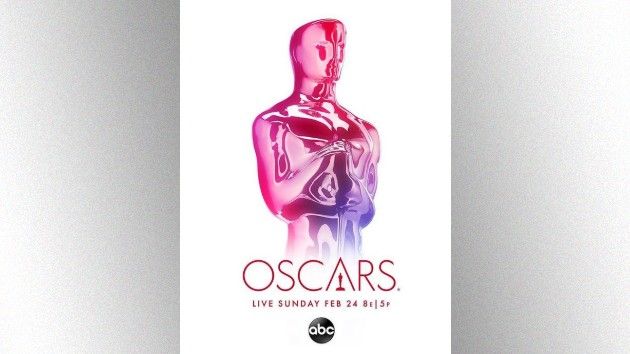 ABC/AMPAS(HOLLYWOOD) — During the Television Critics Association press tour in Los Angeles Tuesday, ABC President Karey Burke covered a variety of topics. Among them:

While the Oscars, which will air February 24 on ABC, won't have a host, that doesn't mean they'll be boring.

"From what I’ve heard, we have a very exciting opener planned,” Burke told reporters.

As for the "host-less" solution, Burke said that after Kevin Hart stepped down amid controversy, "there was an idea that they were going to have the presenters…host the Oscars. We all got on board with that.”

Burke predicts "a big turnout" from viewers, thanks to the box office success of Best Picture nominees Black Panther, A Star Is Born and Bohemian Rhapsody.

She also said the show will, mercifully, be kept to three hours.

Back to the Island?

When a clip of ABC's landmark series Lost, which ran from 2004-2010, was shown as part of a montage, a reporter asked Burke if they should "read anything into" that.

"You should," she joked, adding, "I would like that very much; that’s a reboot I would be interested in seeing.”

However, Burke admitted that she hasn't spoken to the creators of the series about reviving the show, which focused on a group of plane crash survivors on a mysterious island.

Deadline reports that Lost showrunner Carlton Cuse has said in the past he'd be open to a reboot if it featured new characters traveling to the island.

ABC's medical drama The Good Doctor gets a third season, while freshman drama A Million Little Things will return for a second season. Meanwhile, Shark Tank is coming back for an 11th season, and Dancing with the Stars, which skipped its spring season, will return this fall for season 28.