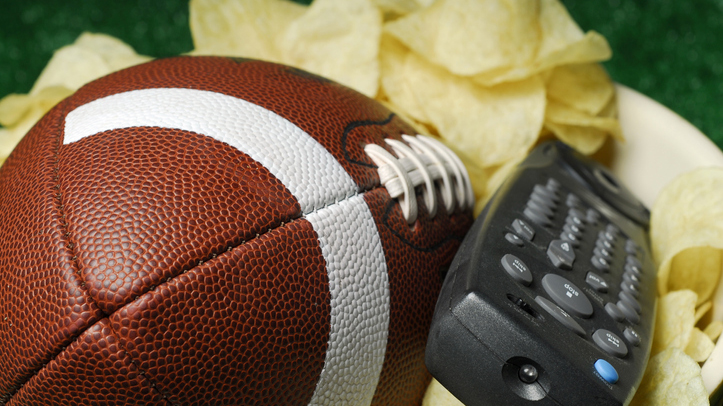 mstahlphoto/iStock(NEW YORK) — The commercials for Super Bowl LII showed that even a sport where only men play cannot ignore women.
The ads that aired Sunday night featured female stars from Serena Williams to Christina Applegate, Kristin Chenoweth and Sarah Michelle Gellar to Antoinette “Toni” Harris, who wants to become the first woman to play in the NFL.
This year’s ads were notable not only for having women in leading roles but for changing the way women are seen in Super Bowl ads, according to Donny Deutsch, a longtime ad executive.
“Right now we’ve got three women running for president, we’ve got more women graduating college than men, so advertisers have kind of figured out that we better show women in the powerful light that they’re in,” Deutsch said Monday on “Good Morning America.”
A commercial for the NFL’s 100th anniversary, for example, showed some of the league’s best all-time players fighting over a loose ball until a female football player, Sam Gordon, gets possession.
“Ya want this? Come and get it,” says Gordon, a teenager who helped start the Utah Girls Tackle Football League more than three years ago.
Another of the most buzzed-about ads was for Bumble, the dating and networking app where women make the first move. Williams starred in it.
The commercial, titled "The Ball is in Her Court," was created and directed by an all-female team too. It had a female empowerment message of women "making the first move."
"It really talks about women making the first move, whether it’s on a date, in terms of let’s go out on a first date, or making friends or just going in a business room and saying, ‘Listen, I want an opportunity to have an interview for this job,'" Williams, 37, said last week on "GMA." "There’s nothing wrong with doing that."
Women accounted for nearly half of all viewers of the 2018 Super Bowl, according to Ad Age. More than 60 percent of interactions on Facebook about the Super Bowl last year were sent by women, according to Nielsen.
“The climate has changed,” Jeanine Poggi, senior editor of Ad Age, said about this year's Super Bowl. “With the #MeToo movement and things like that, there is a realization that there’s a big need to speak to the [female] audience and in a way they can appreciate and are not being talked down to.”