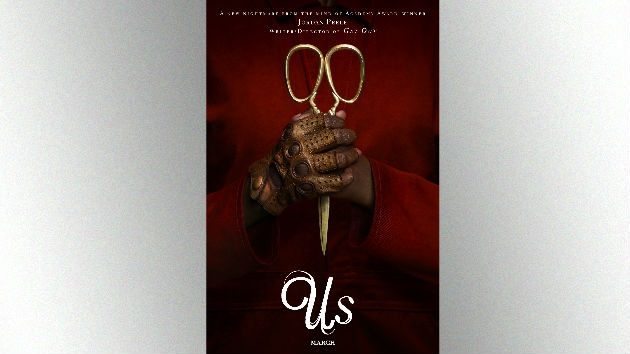 Universal(LOS ANGELES) — Jordan Peele is offering fans a deeper look into the riveting, nightmare world of his new thriller US.

In a new trailer, first released during Sunday night's Super Bowl, Lupita Nyong'o and Winston Duke come face-to-face with their doppelgangers while on a family vacation.

"Who is that?" asks Duke in the trailer, which features lots of creepy shots of masked figures in red jumpsuits.

According to the official description, US is set in the present day and follows Adelaide and Gabe Wilson, played by Nyong’o and Duke respectively, as they take their kids to a Northern California beach house for the summer.

After a day at the beach with another family, Adelaide — who’s also dealing with trauma from her past — starts to believe that something bad will happen to her family. "It's like there's this black cloud hanging over us," she says in the trailer.

As night falls, the Wilsons end up fighting for their lives against their own doppelgangers.