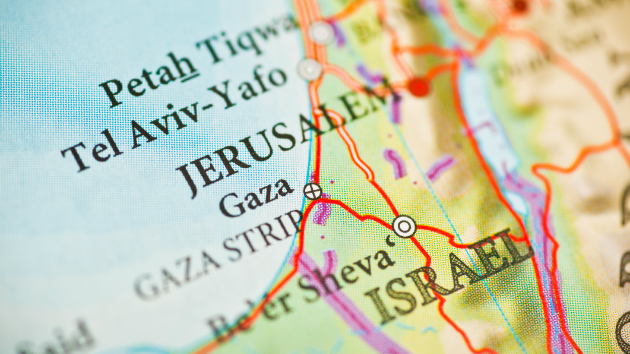 pawel.gaul/iStock(JERUSALEM) — Israel has started to build a controversial fence around the Gaza Strip, saying it's vital for keeping out terrorists after three wars with Hamas in 10 years.
The 20-foot high steel fence will completely surround the Gaza Strip, measuring 40 miles long when completed. It will be equipped with security sensors and will sit on top of a subterranean concrete wall that's already nearly built.
Israeli Prime Minister Benjamin Netanyahu ordered the multi-layered barriers after the 2014 Gaza War to stop tunneling and cross-border attacks by Hamas.
The $850 million project is expected to be finished by the end of the year.
Copyright © 2019, ABC Radio. All rights reserved.