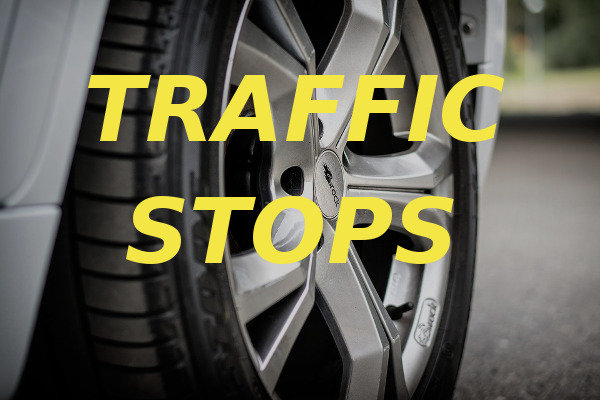 Punxsutawney, PA – State Police in Punxsutawney give an update for how many people they charged in traffic stops during Punxsy’s Groundhog Day festivities.

Thanks to the warm weather over the weekend, thousands of people poured into Punxsutawney to hear Phil’s annual prediction.

During that time, State Police at Punxsutawney’s Troop C barracks say they were busy, but they didn’t have to make as many arrests as in some previous years.

From Friday night until Saturday morning, they arrested one person for driving under the influence and another one for drug violations.