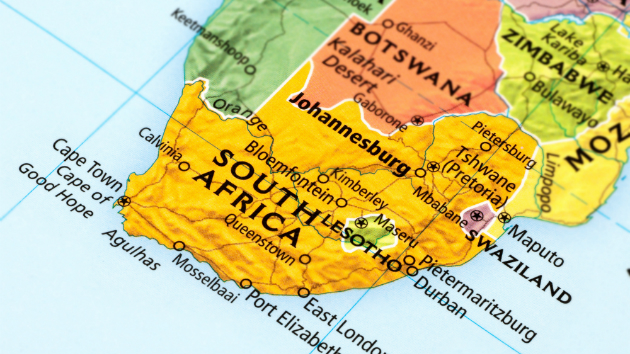 omersukrugoksu/iStock(PRETORIA, South Africa) — Three teenagers have died and five more were listed in critical condition after a bridge linking classrooms at a school in South Africa collapsed.
The incident occurred in Vanderbijlpark, a city about 40 miles south of Johannesburg.
Panyaza Lesufi, the head of the Gauteng Province Education Department, told ABC News that 26 other schoolchildren were injured when the walkway collapsed.
"We've shut down the school until further notice to investigate how this could have happened," Lesufi said.
Lesufi also extended his condolences to the families of the deceased pupils, who ranged in age from 14 to 17.
Three of the critically injured students were airlifted to the hospital, a spokesperson for Netcare 911, an emergency response company, told ABC News.
The cause of the collapse remains under investigation, authorities said.
Copyright © 2019, ABC Radio. All rights reserved.