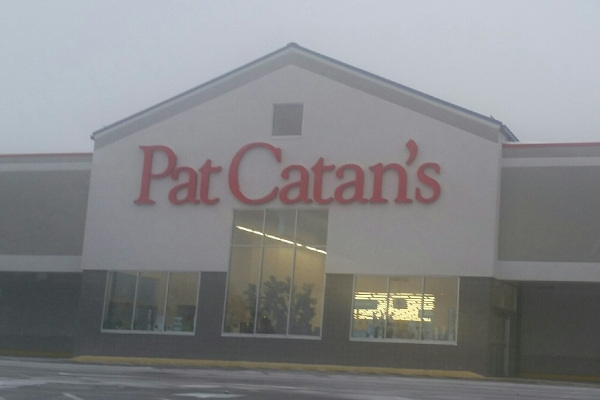 DuBois, PA – The Pat Catan’s craft store in DuBois, along with all of the company’s other locations, are set to close later this year.

Our Pat Catan’s in DuBois just opened in August of 2017.

This was a nationwide decision for the company, not just here in Pennsylvania but also for their total of 36 stores throughout PA, Ohio, West Virginia, Indiana, and Michigan.

They say they intend to rebrand as many as 12 of the 36 Pat Catan stores as new Michael stores later this year, but there’s no word about whether our DuBois location would be one of those.

Although the closing goes into effect today, the actual liquidation process will take months.

Pat Catan’s will likely remain open until the fall, with closing sales and discounts until then. 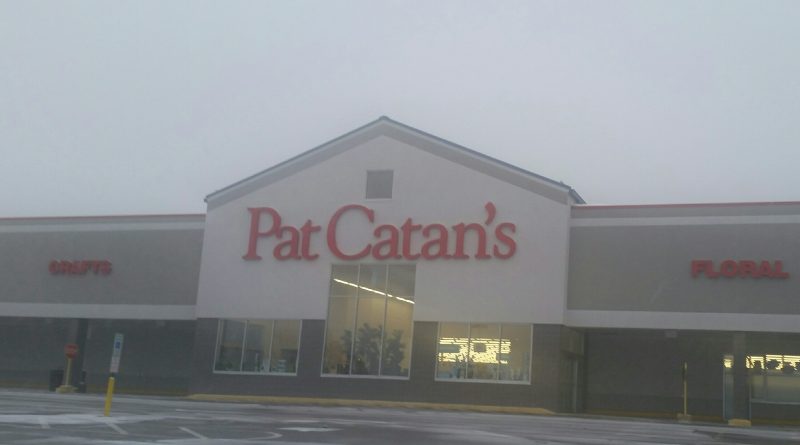