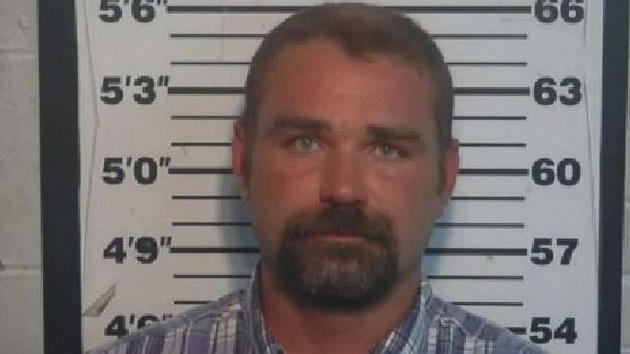 Monroe County Sheriffs Office(MADISONVILLE, Tenn.) — A missing 14-year-old girl was found alive in Wisconsin on Thursday, nearly 700 miles away from her home in Tennessee, police said.
She had been reported missing earlier this month, the Monroe County Sheriff's Office said Thursday night. Police arrested her adoptive father, Randall Pruitt, on rape charges earlier on Thursday.
"He was arrested and charged with rape. We don't believe at this time that he had any connections to her being a runaway or missing," Monroe County Sheriff Tommy Jones said at a press conference Thursday. "I have to be vague in all my statement because this is still an ongoing investigation."
He said there is a possibility of "multiple other charges coming forward" with multiple people involved.
The young girl vanished from her home in Madisonville, Tennessee, about 70 miles east of Chattanooga, on Jan. 13, police said. Her mother said she last saw her before she went to bed between 11 p.m. and 11:30 p.m.
Jones said he couldn't release who she was with at the time when she was found, but he noted that she does have family in Wisconsin. He said he doesn't believe she was related to the people that she was found with.
"She is safe. She is in custody so that's a very good ending to this as far as we're concerned," Jones said. "She’s had shelter, she’s been eating and, according to the information that we got back, she’s doing fine."
ABC News is not identifying the teen because she is an alleged victim of sexual assault, according to police.