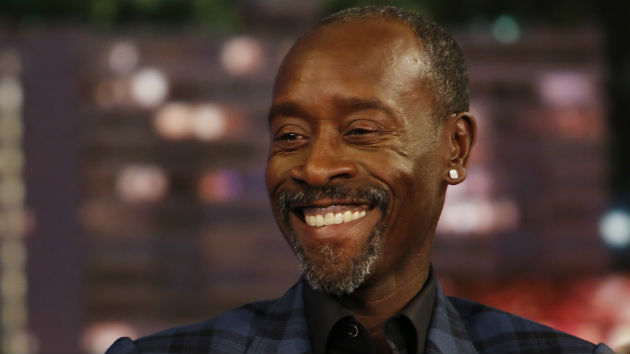 Both Cheadle and his musical guest, Grammy-winning blues rocker Gary Clark Jr., are making their SNL debuts on the installment of the long-running sketch show.